When his father, David, follows a spiritual calling and leaves for a monastery to become a monk, Sandro, an introverted teenager, falls into a spiral of adolescent uncertainties. With a mother working abroad illegally and a grandma too old to substitute a parent, he is left practically alone. He has no choice but to support his father because devoting one’s life to God is viewed as one of the most noble acts in the deeply religious, post-Soviet Georgia. This sudden change comes at the peak of Sandro’s sexual awakening, creating in him a powerful conflict between body and soul.

Sandro tries to reconcile these opposing forces within his heart. He fights for survival and tries to make sense of the notions of faith, love and manhood at the most formative time of his life – a trial that will eventually prove to be a revelation of his humanity. 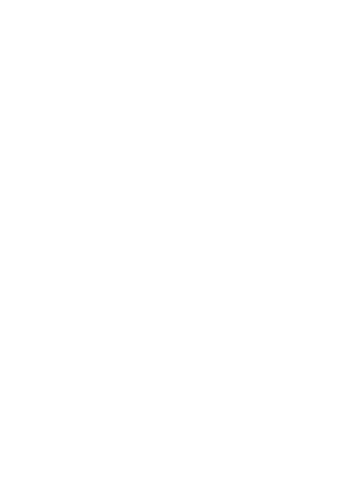 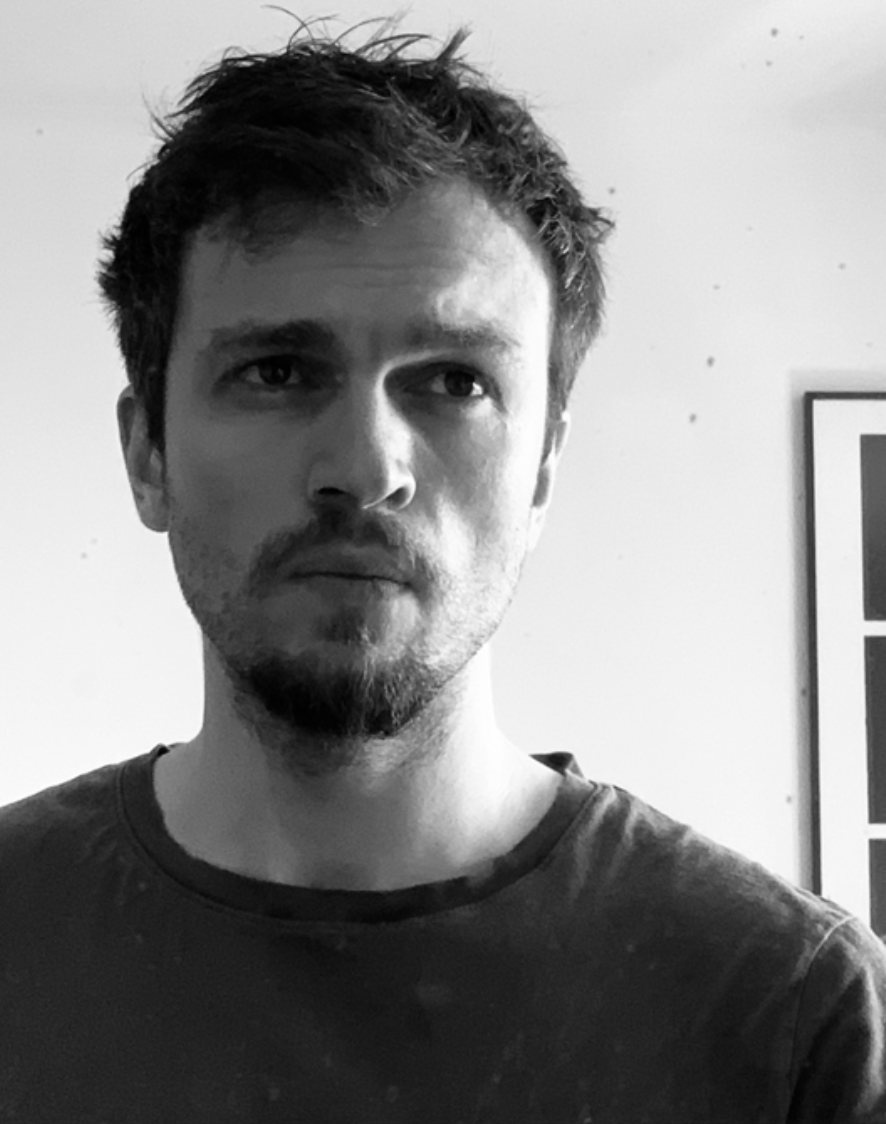