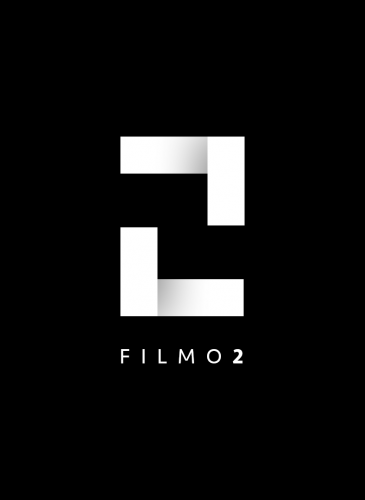 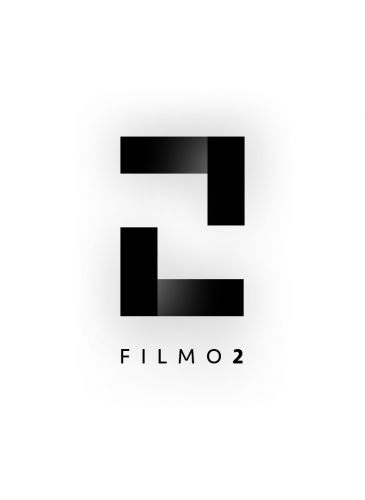 FILMO2 is a fledging film production company. The company has been founded very recently, in december 2016, by Olivier Chantriaux, producer and owner of Filmo, Luca Cabriolu, manager and producer of Mediterranea Film (France) and Ombre Rosse (Italy) and Philippe Bosse, producer at Filmo.

Olivier, Luca and Philippe have joined forces to create a society dedicated to young talents development from France and abroad. They select the directors very carefully amoung the most popular festivals, co-production and distribution markets.

Although Filmo2 is very young, the founders have already a strong knowlegde and experience in film production. Indeed Filmo2 has several projects in development. 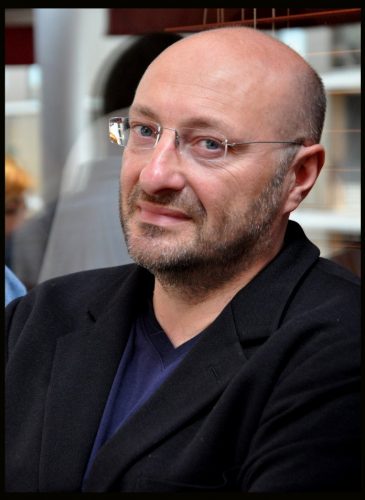 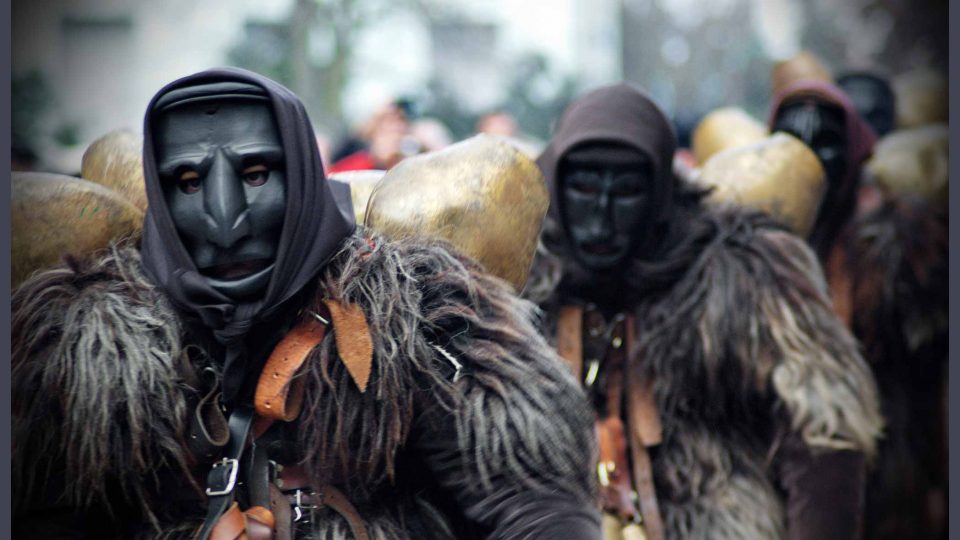 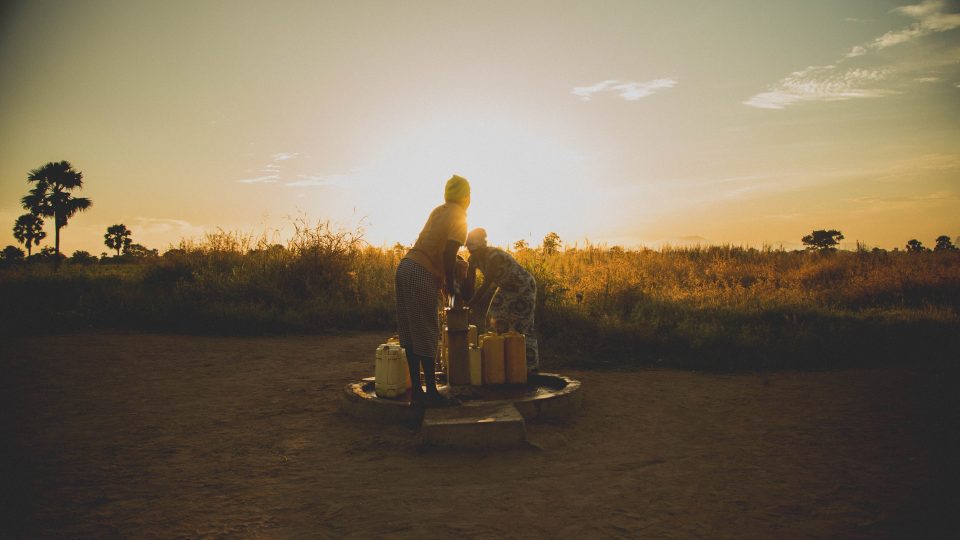 Latest
News
See what is happening with us lately