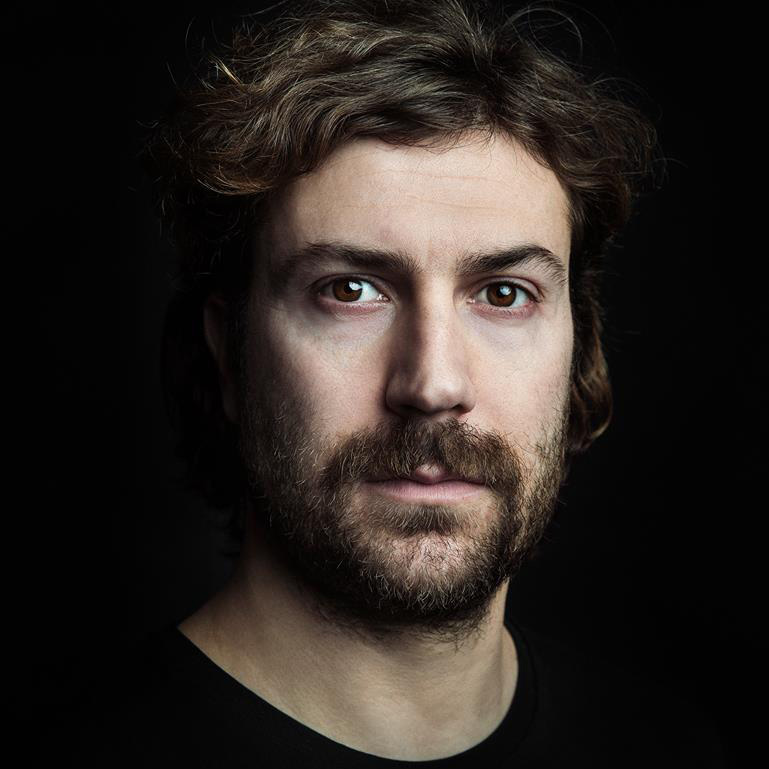 Born in Italy in 1984. I hold a degree in Academic of Fine Arts. I’ve been living in different cities during my career such as New York City, where I worked in two photography studios. I also worked with different movie and documentary productions in Italy and abroad.

Giulio Tonincelli is an independent documentary filmmaker. He holds a degree in Fine Arts from Academy SantaGiulia, Brescia. He has lived on and off abroad and when he is not traveling his home base is Salò, Italy. Among his varied work experiences he assisted photographer Steve McCurry in his New York studio. He has collaborated on several film productions with directors Luca Guadagnino, Edoardo Gabbriellini and Ferdinando Cito Filomarino.

In 2015 his first documentary film « Di Là » particpated in a number of festivals including ‘Visioni Italiane’ in Bologna, DocuTiff in Tirana, and ‘SoleLuna Doc’ in Palermo and Treviso.

Erminando Aliaj is a fashion photographer and professor in Milan. He lives in Brescia, nearby Milan, where he grew up and studied. He was born in Valona, Albania, in July 1984. In April 2014, after more than 20 years, he decided to go back to his homeland. Once there, lost memories and feelings come back to him, and, after decades, he remembers that night of a cold November when his mother bravely decided to change the course of their lives.